SARASOTA, Fla. - A group of students and their instructor at Suncoast Technical College has taken on restoring a garden that was dedicated to an 11-year-old girl abducted and murdered in Sarasota.

Robb Wolf, the instructor at Suncoast Technical College, is a Sarasota native. When someone reached out from McIntosh Middle School asking him to weld a butterfly back together for their garden, he said yes. He was in for a lot more than that.

"Just looking at the condition of the place, having four children on my own. It was something that got into my heart that we needed to do," said Wolf.

The garden was dedicated 17 years ago in memory of 11-year-old Carlie Brucia, who was abducted and murdered. Her abduction was captured on surveillance and Brucia's story captured the attention of the entire country.

Now, her story is capturing the attention of Wolf's class.

"We thought it would be a good project to honor Carlie," said student Braeden Spina.

"Carlie Brucia was a student of mine when I taught at McIntosh many years ago. In fact, she was enrolled in my class at the time of her abduction, so the amazing garden erected in her honor holds a special place in my heart. The fact that STC’s Plumbing Program has taken on Carlie’s Garden as a real-world, hands-on, project for our students truly makes my heart smile. I know that our instructors have garnered over $5,000.00 in supplies and donations so far, and they anticipate collecting more than $9,000.00 more in needed supplies and equipment. From water lines to landscaping, to re-welding broken metal art pieces in the garden, our team is fully committed to bringing Carlie’s Garden back to its beautiful beginning," she said in a statement.

For the past four months, the group has re-piped, re-irrigated, and are replanting and re-mulching the garden.

"We are happy to try and bring this back to where it was originally. It’s very important in all of our hearts," said instructor Kenny Walter.

They've had some donations and have also spent money out of pocket. The plumbing class hopes to finish the garden by May and hold a rededication ceremony with those who originally planted the garden.

"It's important to pass on her legacy and let people know what happened and how we honored and cared for somebody in our community," said Randall Herrera.

Brucia lost her life 18 years ago, and Wolf and his class want to make sure she is never forgotten.

"When we got out there some of the students I have weren’t even born when this all happened," he said. "To bring it up, that bad things happened and even though bad happened, we can do good by keeping her memory alive," he said. 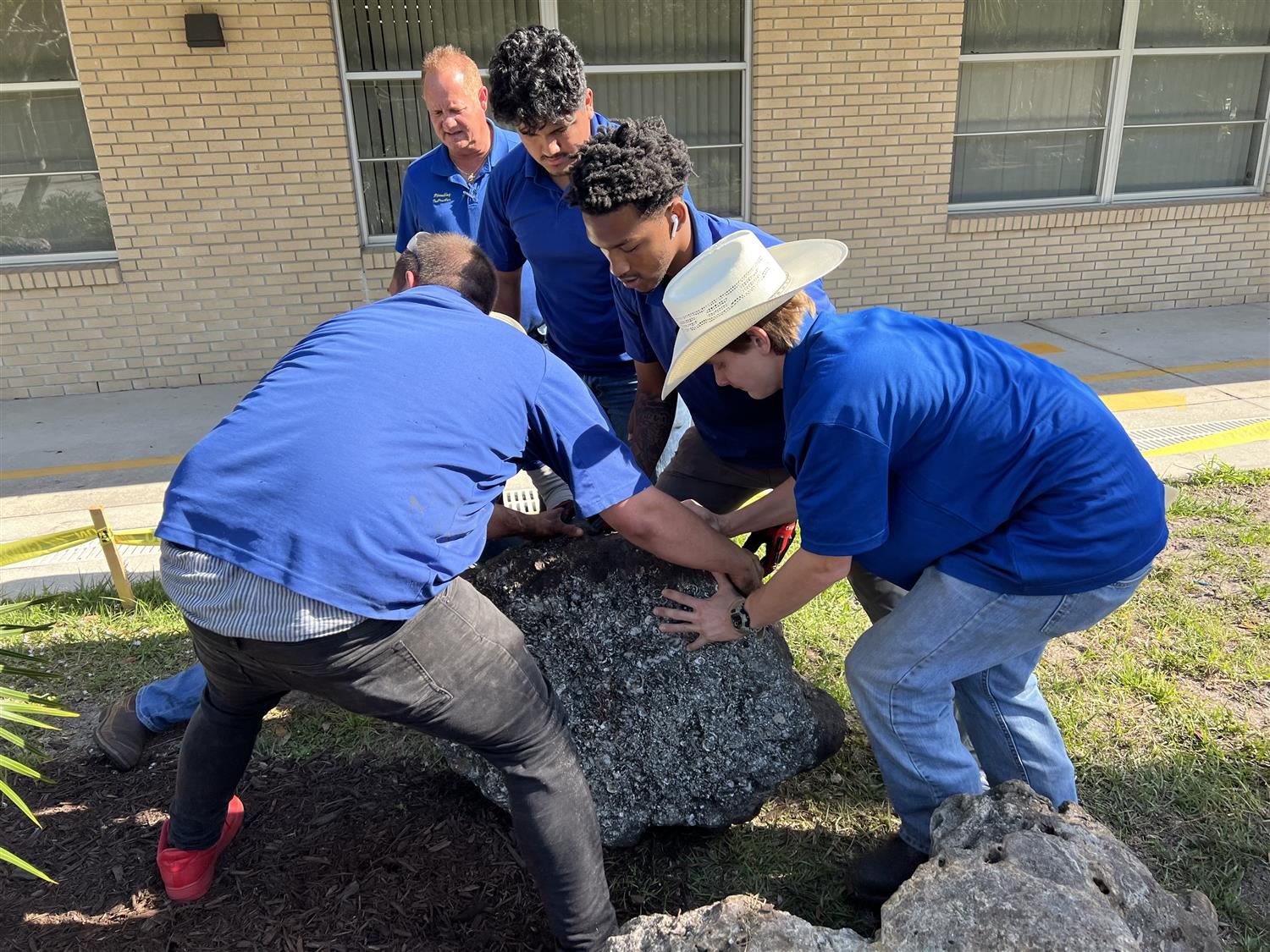 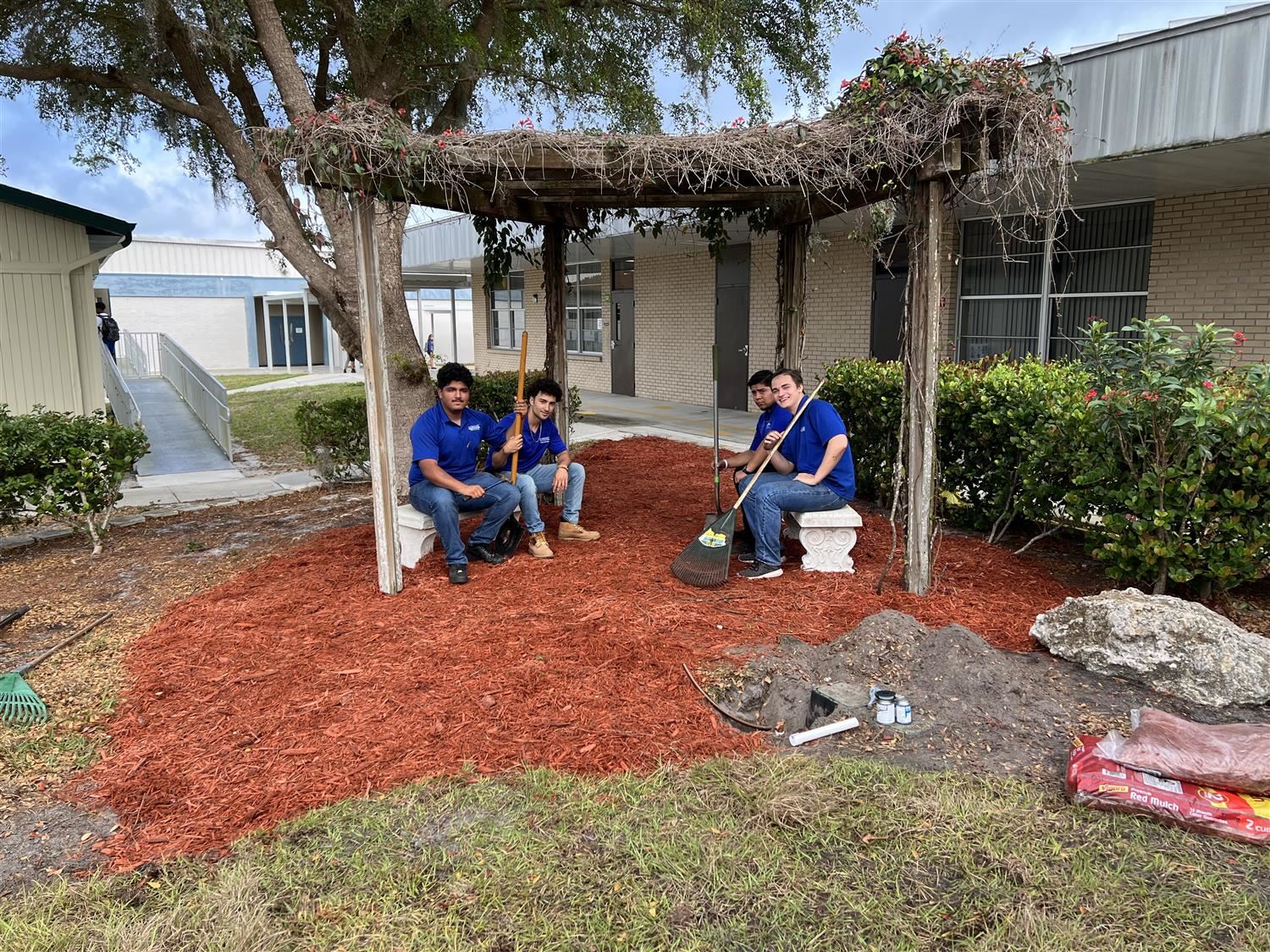 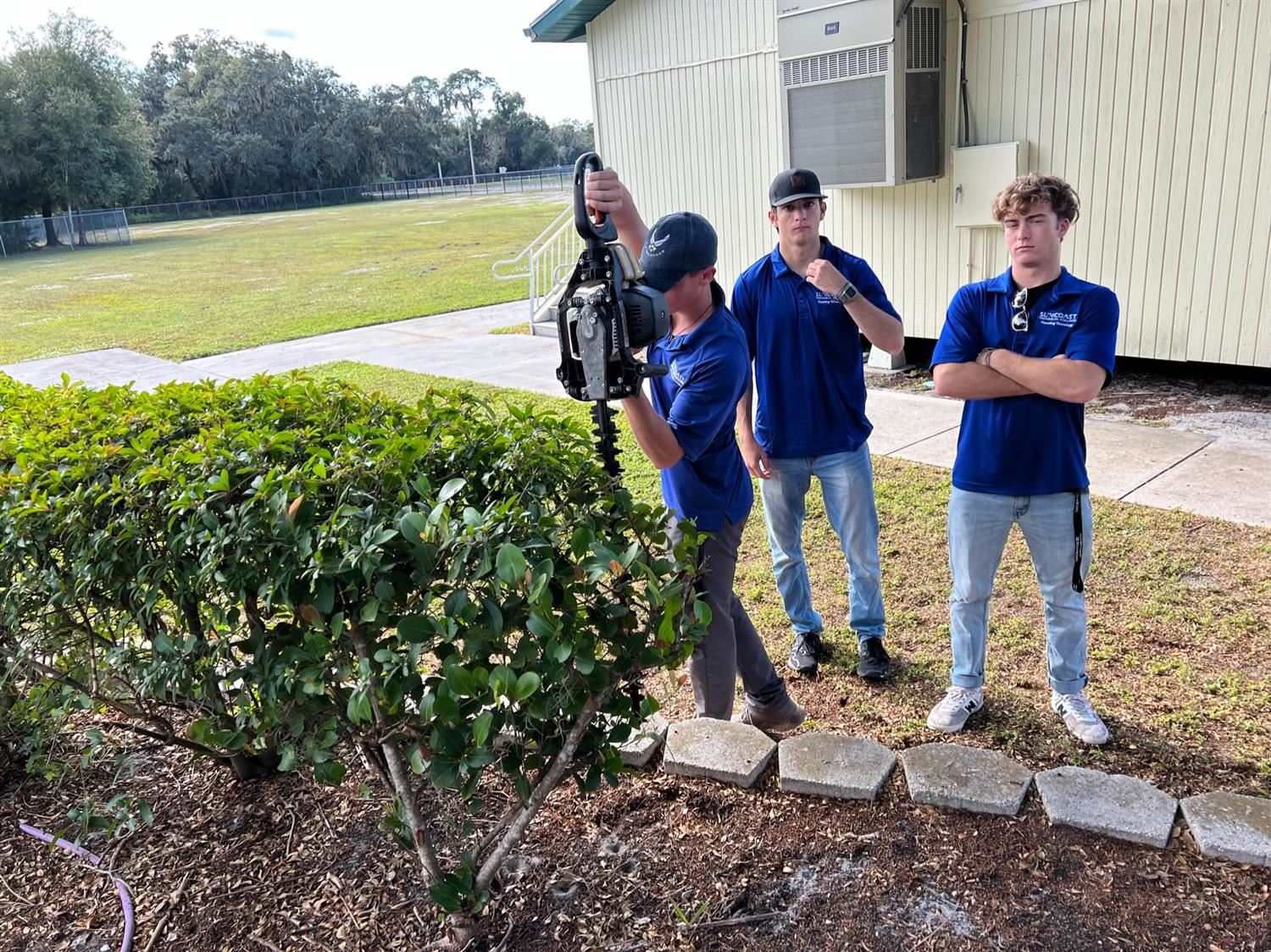